We hope all of our members and subscribers enjoy a restful and happy holiday break. Please enjoy our latest news below. We will bring you our most up to-date news in February including an update on our 2024 Conference! See you all in 2023. 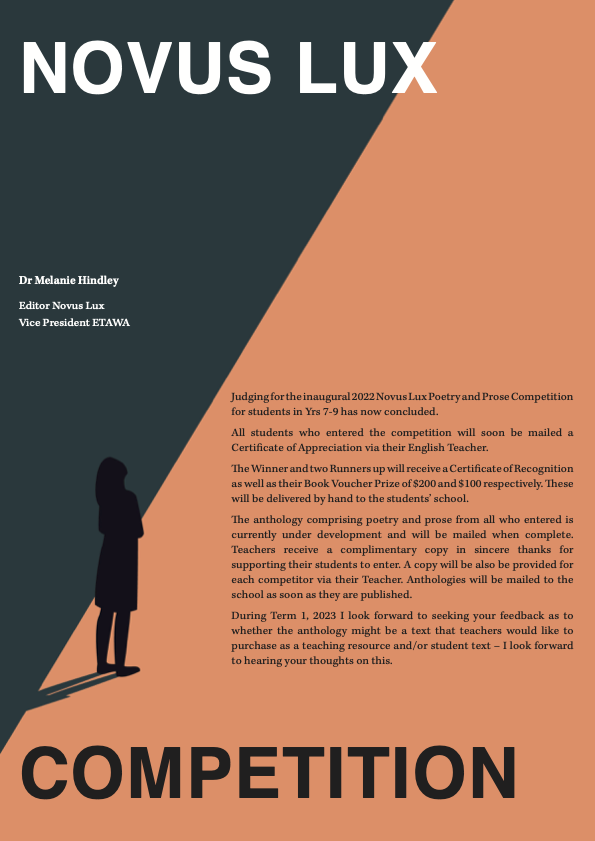 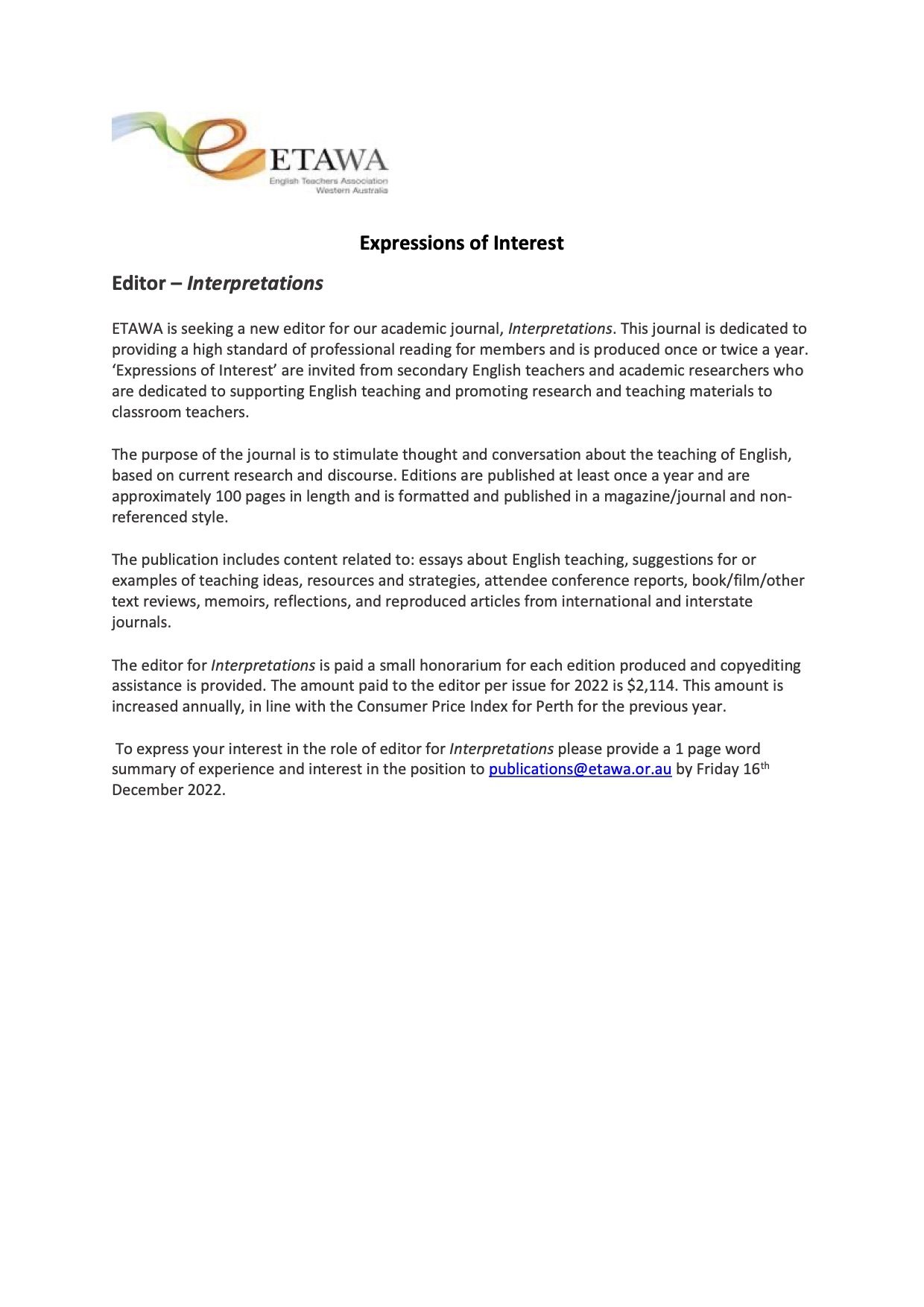 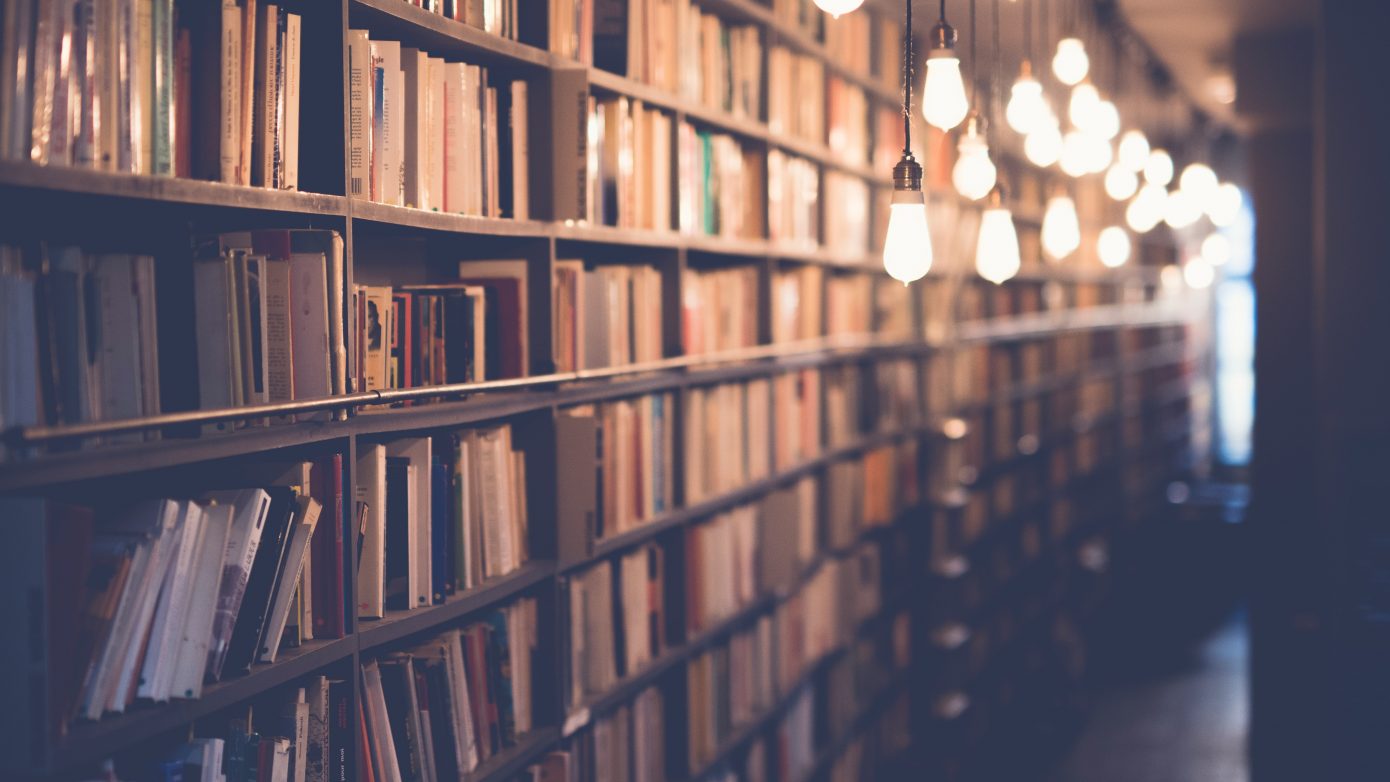 Welcome to the latest edition of the ETAWA newsletter. This fortnight, we are calling for expressions of interest for the position of Editor – Interpretations. We also bring you information on how to win free tickets to a special preview screening of Blueback. Please read on to find out more.

Blueback Film is Swimming into Cinemas 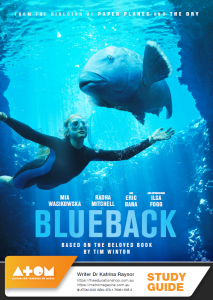 Tim Winton’s best-selling book Blueback has been adapted to a live-action film, due to open in cinemas across Australia on January 1 2023. It is a timely tale about the ocean, a beautiful marine creature, and a young girl’s power to change the world.

Starring Mia Wasikowska (Alice in Wonderland, Crimson Peak) alongside Eric Bana (The Dry, Chopper) and Radha Mitchell (Pitch Black, Man on Fire). Blueback follows Abby as she befriends a spectacular blue groper that resides in her local reef. As she grows up, Abby works with her mother to protect her marine friend and the world’s threatened coral reefs.

Recognising the film as an important opportunity to engage audiences beyond the cinema, Minderoo Foundation hopes to build ocean literacy in school and community audiences to help them become informed about the importance of a healthy ocean. The Foundation’s Flourishing Oceans initiative is committed to returning the oceans to a flourishing state by tackling some of the most entrenched issues facing our oceans with a portfolio of projects aligned with Sustainable Development Goal (SDG) 14: Life Below Water.

Minderoo Foundation is working with Roadshow Films, CinemaPlus and online education resource providers, to connect the themes of the movie with schools in Australia and New Zealand to inspire and empower the next generation of ocean advocates.

The Blueback Study Guide is due to be released at the end of November and fifteen additional Blueback lesson modules will be produced by Cool Australia, ready for the 2023 school year. The resources have been designed for use by teachers in a variety of curriculum contexts.

The study guide is beautifully presented with stunning images from the film and includes quotes from the characters, Tim Winton and Director, Robert Connolly. Full of practical activities, discussion ideas, and resources for further reading, it will enable educators and students to deep dive into themes around sustainability, marine life, families, coming of age and film-making. The study guide is fully aligned with the Sustainability Cross-curriculum Priority and General Capabilities of Literacy, Critical and Creative Thinking and Ethical Understanding.

Minderoo is offering five (5) double passes to a special preview screening of Blueback at the Luna Cinemas on Thursday 15 December (a great way to celebrate the end of the Term). To be in the running for these tickets, email Wayne Walters at the Minderoo Foundation, indicating which year group studied (or you would like to study) either the Blueback novel or film. wwalters@minderoo.org

To be notified on the release of the education resources for Blueback and to watch the trailer for the film please click here.

Wow. Week 5 of Term 4 already. We know 2022 has been another challenging year in the landscape of teaching. Thankfully, those well-deserved holidays are now only 5 weeks away. The assignments, exams and tests continue to roll in as the report writing deadline loom closer, but we hope you can take a moment to look over the news we are bringing you this fortnight.

On-campus Summer Intensive
In this delivery of the unit we will meet each day for a 2 hour tutorial. It is a great chance to immerse yourself in the content of the course, as well as the UWA campus during the summer holidays. This face-to-face delivery allows you to meet and collaborate with other students and establish networks to take you into the teaching year. All lectures and readings will be available before the beginning of the class week, but tutorial discussions will keep pace with the unit outline in classes so that you can watch and read as we progress if that is your preference.
The three units will be timetabled throughout the day so you can enrol in all units if you would like to.
Apply now with the links below.
ENGLM501 – Teaching Poetry From Anon to AI
ENGLM504 – Teaching Historical Fiction
ENGLM506 – Unpacking Texts and Producing Resources in the English Classroom

The ETAWA PD for Term 4 was a Seminar discussion of the ETAWA marking study that is currently being undertaken in conjunction with UWA. It was an online offering which meant we were able to cater to a greater number of our regional members. We had a wonderful turnout online and we would like to invite our members to access the recording of the online session through our resources page here

English in Australia and Interpretations

English in Australia hard copies will be posted to members this month along with the latest version of Interpretations. Keep an eye out for these high-quality publications.

Join Susan Lazenby and Josie Wang for a virtual (Zoom) deep dive into the initial findings of the research and an overview of what the research project aims to do. There will also be time to ask questions and opportunities to contribute to the conversation.

Date: Wednesday November 2 from 4pm-5/5.30pm.
Venue: Online via Zoom
How to join: Register now and you will be emailed the Zoom invite.

Register now by following the below link. 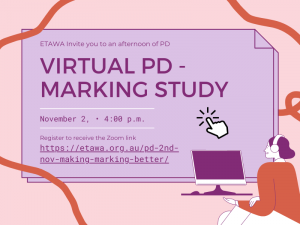 September Newsletter https://etawa.org.au/wp-content/uploads/2022/09/jaredd-craig-HH4WBGNyltc-unsplash-scaled.jpg 1707 2560 English Teachers Association Western Australia English Teachers Association Western Australia https://etawa.org.au/wp-content/uploads/2022/09/jaredd-craig-HH4WBGNyltc-unsplash-scaled.jpg September 23, 2022 September 23, 2022
We hope you have the chance to celebrate the end of another massive Term and that the holidays bring rest and relaxation. We have a few updates to bring you that may catch your eye as you wind down and recover over the break. Term 4 will continue to bring lots of great opportunities for learning and connecting with other English Teachers. Stay posted for our October update and more news to come. 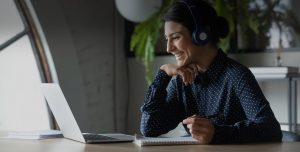 A partnership between Stella and Melbourne Graduate School of Education are offering places in a pilot program for English Teachers. If you are interested in learning more about the potential for Indigenous literatures to teach and address climate change, you should submit an expression of interest through the link below.

The program will be offered through 2 x 1-hour Zoom Online Presentations in Term 4. You can read more information about this here.

Expressions of interest are accepted until 5pm AEST Monday 26 September 2022.

If you’re an Early Career Teacher, we would love for you to complete this survey so we can get a better idea of how the ETAWA can help you with upcoming professional learning and mentorship opportunities. It will only take a couple of minutes.